We are open and have all precautions in place to see patients safely, protecting our patients is our priority! free COVID testing sites 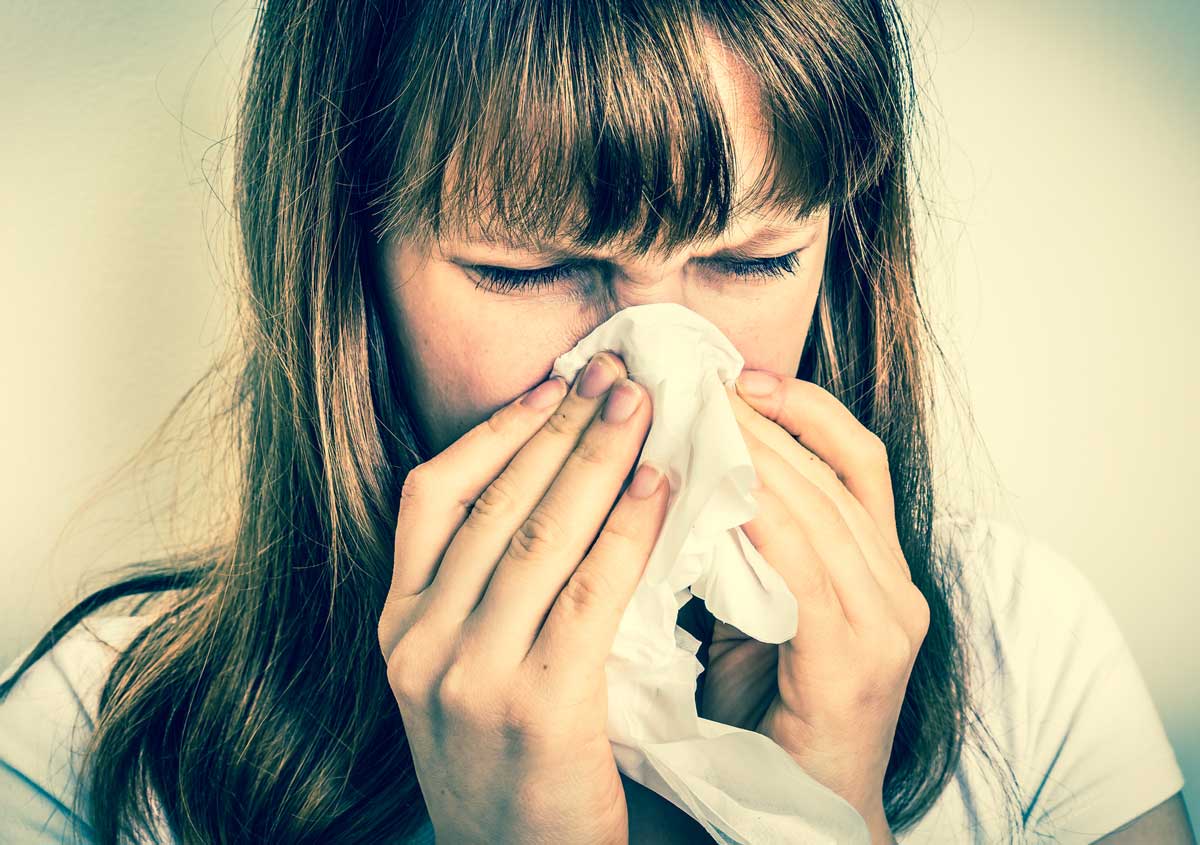 As one of the most widely recognized types of antibiotics, penicillin-based drugs are used to treat everything from skin and sinus to chest and urinary tract infections. Yet, Penicillin is not suitable for everyone. It’s estimated 1 of every 15 people are allergic to antibiotics, and penicillin is often to blame.

Common allergic reactions include hives, itching, rashes, watery eyes, and runny nose. Rarely, an anaphylactic reaction occurs, which constricts the airways and weakens the pulse. Cramps, nausea, seizures, and fainting can ensue. No one should ever have to go through this worst-case scenario, nor should anyone experience the trauma of seeing a relative or friend with such scary symptoms.

You may be at greater risk if another allergy such as hay fever has been diagnosed or if a family member has a penicillin allergy. Exposure to high doses of penicillin repeatedly or for prolonged periods also increases your risk.

Not unlike other allergies, penicillin allergy is thought to be over-diagnosed. Misdiagnosis is as dangerous as it is prevalent. If the wrong condition has been attributed to your symptoms, you may not receive proper treatment.

Misdiagnosis, in this case, can result in a less appropriate antibiotic being prescribed — often at greater cost to the patient than generic penicillin-based drugs such as amoxicillin.

For Advanced Allergy & Asthma Associates and Food Allergy Center of Illinois, usually the first step to proper diagnosis is the skin test. Positive reactions to a small amount of penicillin will generally result in a reaction such as an itchy or red bump. A negative result is difficult to interpret because some kinds of drug reactions cannot be identified with skin tests alone.

Due to the difficulty of identifying some drug allergies and the high incidence of penicillin allergy-related misdiagnoses, Drs. Askenazi and Hahn may order a graded drug challenge.

You will be exposed to a very small dose in a controlled environment and under close supervision to maintain safety. If you reach that therapeutic dose with no reaction, Drs. Askenazi and Hahn will generally conclude you are not allergic to penicillin. You can take the drug as prescribed, which is critical for some illnesses as there is no suitable alternative to penicillin.

Researchers found less than five percent of hospitalized individuals with a history of penicillin allergy were actually allergic and, since they were given broad-spectrum antibiotics, their odds of developing serious antibiotics-resistant infections such as MRSA increased significantly. These patients were hospitalized an average of 10 days longer than their penicillin-prescribed counterparts.

The allergy may actually be a symptom of Lyme or other existing diseases. Additionally, fewer than half of those who have had anaphylaxis still maintained the same severity of symptoms 5 years later. It is important to stay on top of your condition as it is right now and not as it was when you were a child.

Allergy to one penicillin doesn’t preclude you from another penicillin-based antibiotic. Chemical properties in some penicillin are less likely to cause a reaction. Furthermore, drug desensitization may be in your future should there be no better alternative.

A small yet progressively larger dose of the allergen is given every 15 to 30 minutes over the course of hours or a few days until the desired dose is reached.

Medical records and a medical bracelet should clearly alert professionals to your diagnosed allergy, and epinephrine delivery devices provide quick-relief in emergencies. For the proper diagnosis and treatment of suspected drug allergies, turn to your allergist near Hoffman Estates IL by calling (847) 888-8802.

Back to Allergy Treatment Page

Dr. Noga Askenazi is a nationally recognized asthma and allergy specialist who is board certified in pediatric and adult allergy. Her areas of special interest are innovative treatment of rashes, sinusitis, food allergies, asthma and immune disorders. She was past President of the ISAAI (Illinois Society of Allergy, Asthma, & Immunology), works on state and national committees for advancement of the allergy field and is a consultant for Advocate, AMITA, Northwestern amongst other health care systems. Her joy is helping patients reach their goals after together determining best treatments. Her staff and patients are a chosen family, and she invests in their happiness. She enjoys gardening, biking and cooking to good music.


Dr. Eugenia Hahn is a highly recognized board certified allergist and immunologist who treats patients of all ages. Her areas of special interest are food allergy, eczema, and asthma. She is president of the Illinois Society of Allergy & Asthma, a National Committee leader of the American Academy of Allergy, Asthma, and Immunology, a member of the American College of Allergy, Asthma, and Immunology working on new treatment options for patients. She is a consultant for Advocate, Northwestern, AMITA, Northwest Community healthcare systems amongst many others. Her patients mean everything to her as she takes pride in finding the why behind the problem. She enjoys reading and spending time with her family.

We are open to serve you at this time of need.

The Entire Team at Advanced Allergy and Asthma Associates SC, wants you to be aware of steps that we’re taking to ensure your safety in our offices as well as provide some general guidance to address a number of the questions/concerns we’ve received regarding the COVID-19 virus.

Please note, We offer allergy testing in the offices.
Any allergy patients at other allergists and or at associates practices that are unable to get appointments are welcome to get immediate telehealth appointments.