Asthma specialist in Elgin answers, ‘Does Asthma Have a Cure?’ 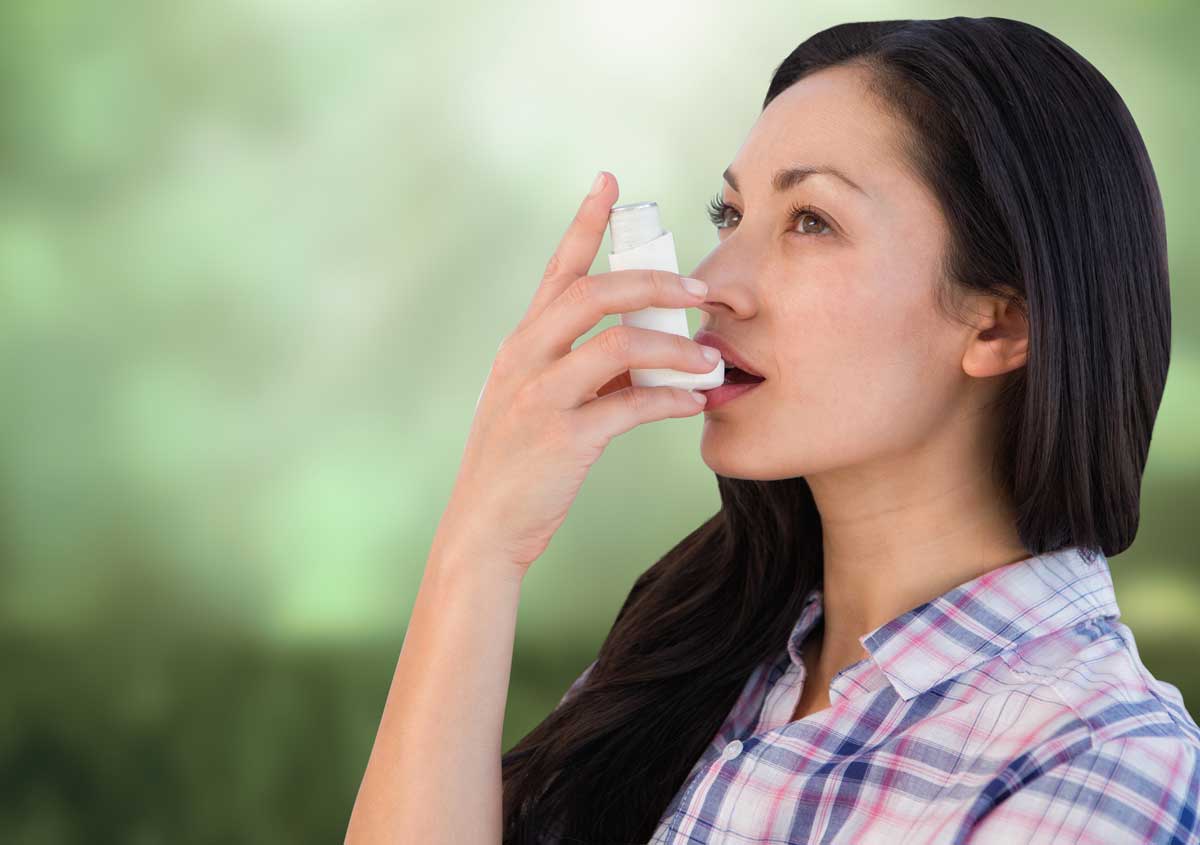 Asthma is a disease that can be kept in check to a significant extent. For most patients, the current treatments are so effective in controlling it, that it is nearly as good as a virtual cure. You should choose a good asthma specialist in Elgin to treat the condition in a safe and effective way.

However, it is important to know that asthma does not have a cure in the same way as, for instance, pneumonia. It cannot be eliminated permanently with the currently available treatments. It is becoming clear to researchers that there are various categories of asthma – and they vary in their appearance and origin.

Despite that, the primary condition of asthma – as understood by researchers presently – is the heightened sensitivity of the nasal passage to various agents. The agents can be:

These agents, known as triggers, produce an inflammatory reaction in the nasal passage which, consequently produce common symptoms of cough, gasping, greater mucus generation, and panting.

Successfully controlling asthma requires curbing the inflammation in the air passage and stopping the symptoms.

The most success that patients have had in controlling asthma is through the application of preventive medication, supervised by a knowledgeable doctor. This has been possible only because such effective medicines have been developed and are within our reach. By isolating patients from the known triggers, such as dust, grime, smoke from cigarettes, antigens, and animal dander from pets such as cats and dogs, the airway inflammation can be considerably minimized.

Another efficient technique to prevent inflamed passages is using a specific medicine. This is done either on a regular basis during a season (for severe asthma patients, the fall season is the worst), or even throughout the year.

Perhaps the most potent answer to preventing asthma is a family of corticosteroids. These medicines are inhaled and are administered to the body either by a pressurized bottle or dry powder dispensers.

They are the most popularly used medication and are probably the reason why asthma is under better control in the recent times. Because these medications are administered straight to the air passage through inhaling, they do not come in contact with any other body parts, as opposed to taking orally. This helps in minimizing their side effects.

Back to Asthma Page 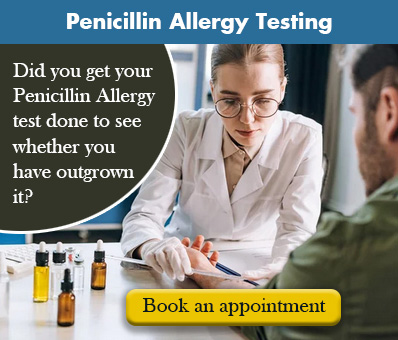