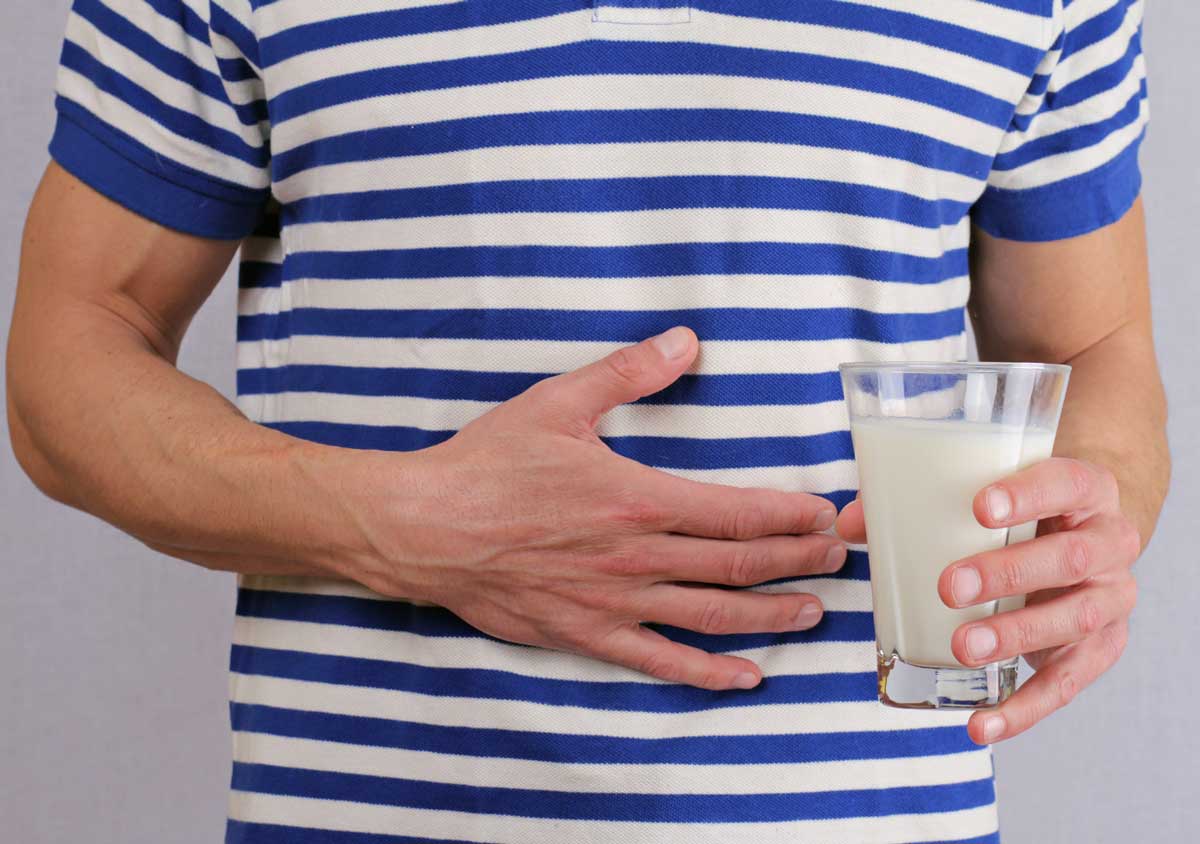 Allergies produce a wide range of symptoms, from annoying skin rashes to a severe anaphylactic reaction. A reaction may be mild one time and severe the next. Due to the threat of severe allergic symptoms such as anaphylaxis, it’s important to visit a specialist who works to prevent an obstructed airway caused by allergies among patients in the Hoffman Estates area.

Drs. Noga Askenazi and Eugenia Hahn will use skin or blood tests and food challenges as needed to diagnose the offending substance that is causing troubling symptoms, or has the potential to cause symptoms that may require emergency care. Proper diagnosis is necessary to know which allergens to avoid and other effective prevention and maintenance techniques.

In addition to your airways becoming constricted, anaphylaxis symptoms may include:

These symptoms can occur within minutes of being exposed to the allergen. Some of the common allergic triggers of anaphylaxis include:

Lesser-known triggers include latex or rubber, and exercise. Your body is in a constant state of defending itself against harmful intruders. With any allergy, the immune system mistakenly identifies a substance such as peanuts or penicillin as a harmful invader that needs to be attacked. As it defends the body from this perceived attacker, your immune system releases chemicals that produce allergic symptoms.

In some people, these symptoms may be limited to an itchy rash or watery eyes. In others, the flood of chemicals released by your immune system affects the whole body and can cause you to go into shock. Your blood pressure drops and as the airways narrow, you are unable to breathe normally.

Since these symptoms can come on suddenly and are so serious, it’s critical for Drs. Askenazi and Hahn to work with you to determine an emergency plan. This plan includes quick-relief and rescue medications such as an epinephrine delivery device. It is also critical to practice avoidance once the allergen is accurately identified. The allergists at Advanced Allergy & Asthma Associates and Food Allergy Center of Illinois may also recommend long-term control medications.

Asthma also narrows the airways, and this and other symptoms such as wheezing are triggered by allergens. Commonly allergic asthma is caused by exposure to pollen, animal dander, and dust mites. Lung function tests may be used to rule out other potential causes of airway obstruction. Get a step closer to solving the mystery of your troubling symptoms by scheduling a consultation with a specialist. Call (847) 888-8802.

Back to Food Allergies Page